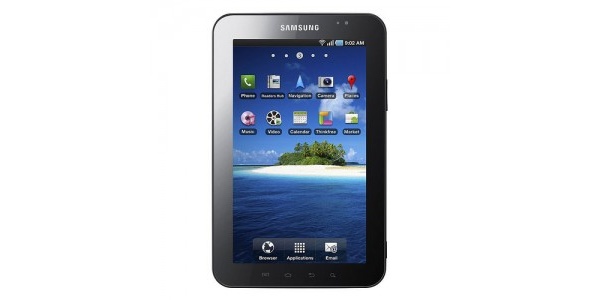 When Samsung launched their Galaxy Tab tablet in November, the company made it clear its first goal was 1 million sales before Christmas.

In early December, the company hit its milestone.

Samsung's tablet runs on Android 2.2, has a 1GHz processor, a 7-inch multi-touch screen and dual cameras.

The tab is available in 94 countries.