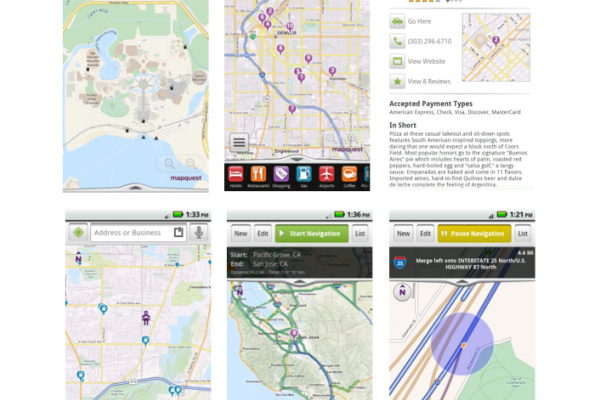 The GPS app has two notable improvements from the iOS version, however. The app can use speech capabilities and has OpenStreetMap data, meaning it can be used outside of the U.S.

Mapquest says the app (via SELand) is very stable but "still a work in progress."

The company has said that almost 9 million people use the Mapquest mobile site from their smartphones, with 1.4 million of those coming from Android.

Although the new app will likely not move too many users away from Google Maps, it is still good to have options.