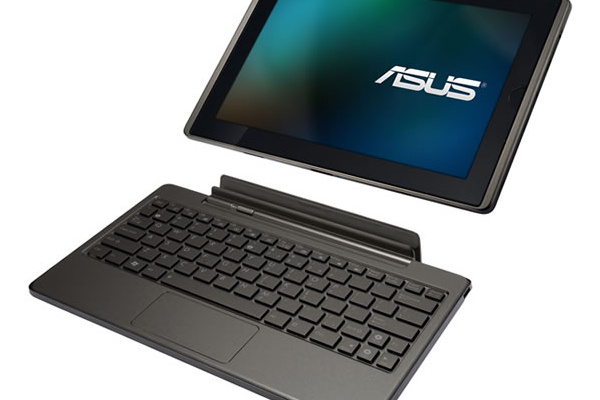 Asus says today that they expect to produce 100,000 in May and 210,000 in June, and that all shortages are demand-based, and not due to component shortages or rumored quality control problems at their plants.

When asked when the shortages would stop, Asus responded:

We will see a significant alleviation in the month of June and if the demand continues to increase substantially then we will have to continue to ramp up production in order to fulfill our customers' demand.

Additionally, the company says: "The current demand surpasses our expectations by far."

The Transformer is different from most other tablets because it offers an easily attachable keyboard dock that turns the tablet into a netbook. The dock has a second battery, meaning you will have around 16 hours total of battery life, compared to just 9 hours or so in the tablet by itself.