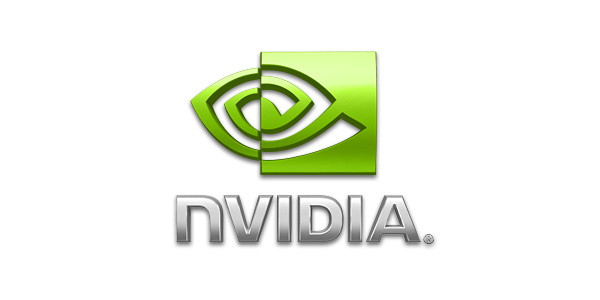 Nvidia has confirmed its plans to purchase the mobile chipmaker Icera for $367 million in cash in an effort to better compete with Qualcomm and Intel.

The deal will let Nvidia join the market for baseband/radio chips.

With the deal, Nvidia should be able to package its Tegra processors with cellular baseband chips, making it more potent.

The company says Icera should help it double revenue generated from sales of each tablet/smartphone.

Both Qualcomm and Intel offer combos of processors and radio chips, although Intel has yet to see much demand for its mobile processors or architectures.