Verizon to get first Windows Phone 7 device this week? 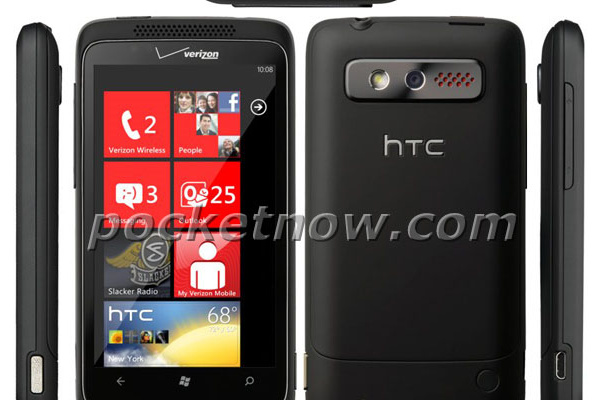 According to WinRumors, Verizon may be ready to launch its first Windows Phone 7 device this week, on May 12th.

The HTC 7 Trophy, which has been delayed for a month, should be ready for official launch as early as this week, say sources.

Verizon's roadmap originally showed the device with an April 15th launch and $200 price tag with contract.

That price is expected to stick.

The Trophy will ship with the "NoDo" firmware update that brings copy and paste and performance upgrades.