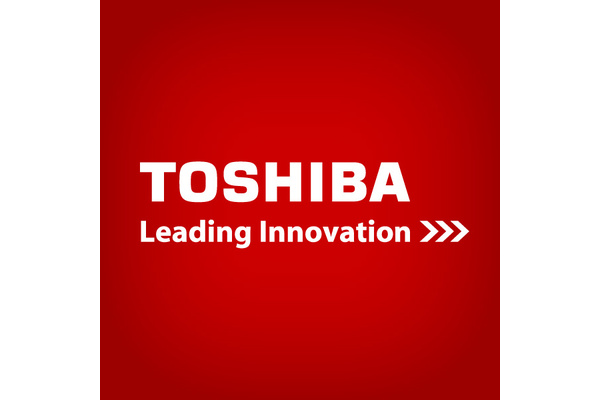 Toshiba and HP have jointly announced that they will team up on cloud services that include support for power, water, gas services and information technology systems.

The Japanese company says "smart community" services will increase to 900 billion yen per year by 2015, up from the current 300 billion yen. The company is under increasing pressure to move away from nuclear power following the tragic earthquake and tsunami earlier this year.

Toshiba purchased nuclear company Westinghouse in 2006 for $5 billion when it appeared that nuclear power projects were the wave of the future.

The company now expects to push back all nuclear reactor orders (39 in the pipeline) back 3 years as it spends the present focused on renewable energy sources and smart grids, says Reuters.