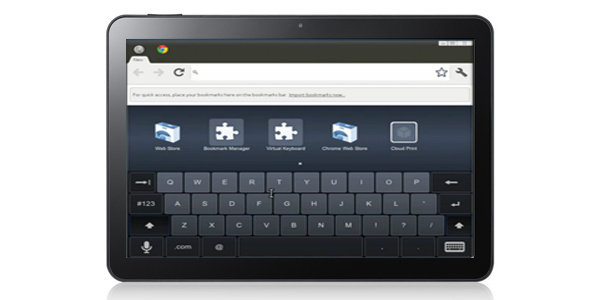 Chrome OS, the web-based operating system commercially released earlier this year by Google, will soon be making its way to tablets.

Web developer Francois Beaufort has posted a video showing off a tablet-optimized version of the OS.

It is unclear when tablets with the OS will hit the market, and at what price.

Chromebooks sell for $350 and require a constant connection to the Internet.

While tablets do sell with 3G/4G connections, the most popular are Wi-Fi only, due to their cheaper price tag.