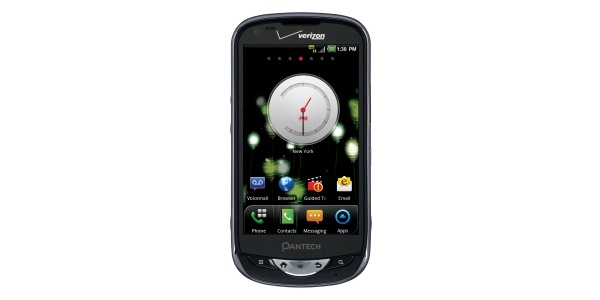 That price point requires a 2-year contract and a minimum 2GB data tier plan, but at $99, the price is significantly cheaper than Verizon's other offerings (unless you do the Amazon promotion).

In Verizon stores, the cheapest 4G devices you will find are likely the high-end Droid Charge and Thunderbolt, each which retail for $200-250 with contract.

Rival AT&T just launched their 4G LTE service in 5 cities but has no phones available to use it.