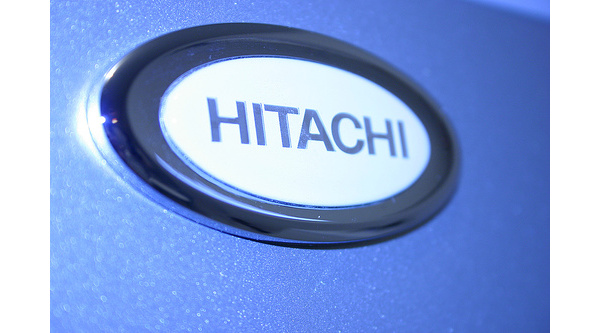 Hitachi and LG's joint venture has pleaded guilty to price fixing scheme and will pay a $21.1 million fine.

The price fixing and bid-rigging came with the sale of optical disk drives, said the U.S. Justice Department.

Dubbed Hitachi-LG Data Storage, the joint company was accused of 15 counts of conspiracy and wire fraud.

In 2009, Hitachi-LG, Sony, Toshiba and others all received subpoenas from the DOJ in a probe on their sales of disk drives. Said Sharis Pozen, acting head of the Justice Department's antitrust division, at the time: "The bid-rigging and price-fixing conspiracies involving optical disk drives undermined competition and innovation in the high tech industry."

In the plea agreement, the company has agreed to assist the ongoing investigation and work on internal compliance.