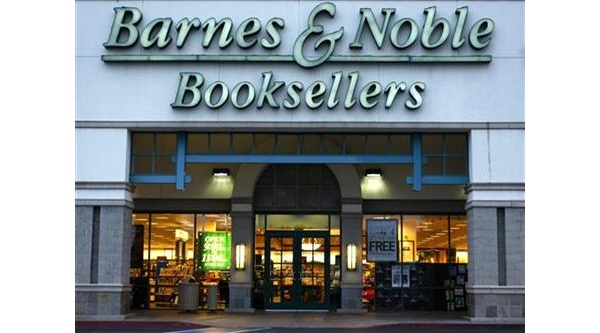 Barnes & Noble may do the unexpected and beat the $199 price set by the upcoming Kindle Fire.

Next week the company will launch its Nook Color 2 e-reader/tablet next week.

Analysts now believe that B&N must beat Amazon on price to stay relevant:

The issue [facing Barnes & Noble] is price and availability of content, which is the key issue for all tablets going forward.

Additionally, the company could (and should) announce a sub-$100 touch reader sequel to their own popular Nook Touch Simple, say the analysts, in an effort to rival Amazon's new Kindles.

There have been rumors that the Nook Color could incorporate a quad-core Tegra 3 processor and Android 4.0 but those seem to be wishful speculation, at best.