The Ville is another HTC monster phone 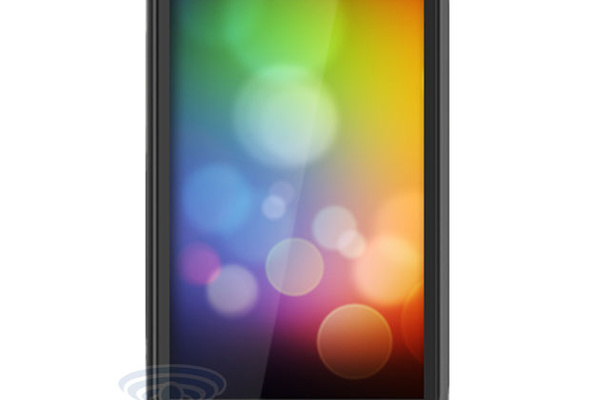 In addition to the quad-core-powered Edge, HTC seems to have another monster smartphone in the wings.

Dubbed the Ville, the device will be the first to run on the 28nm Snapdragon S4, says BGR.

Surprisingly, the device will not have NFC support.

The phone will be unveiled at the MWC in February with an April release date.