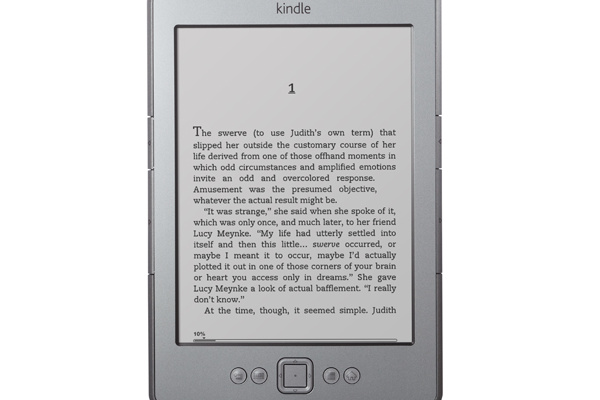 Amazon has expanded its Kindle Store to Spain and Italy today.

Additionally, the company has now begun officially selling the e-readers in the nations.

The Spanish Kindles will cost 99 euros and Amazon says there are now "22,000 Spanish-language Kindle books, including the most best sellers in Spain with 20 of the Top 30 El Cultural non-fiction best sellers, the largest selection of Catalan, Basque, and Galician books, and over a thousand free classics in Spanish."

In Italy, the Kindles will cost the same price, and Amazon boasts "the largest selection of Italian-language titles in digital with over 16,000 Italian-language Kindle books, a wide array of best sellers and hundreds of free Italian classics."

The stores have a total of 900,000 titles, in multiple languages.