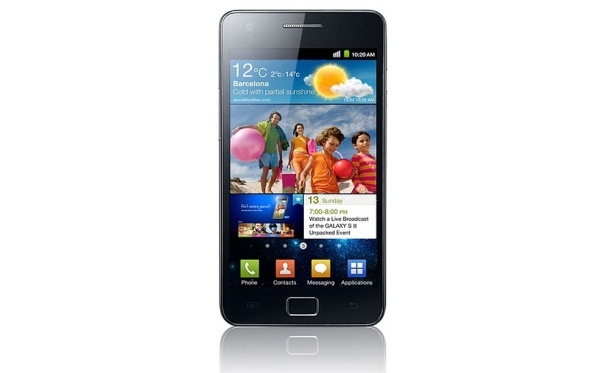 2011 was a success for Samsung in the mobile phone market by any objective measure.

Building on the momentum of their successful Galaxy S, they took the Android world by storm with its successor, the Galaxy S II. Later in the year they partnered with Google on what ammounts to the entire platform's flagship handset, the Galaxy Nexus.

At the same time, they strengthened their Windows Phone partnership with Microsoft and even took significant market share from Nokia in the feature phone market.

Thanks to a delayed iPhone launch, coupled with strong sales around the world, Samsung was the top smartphone vendor in the world in Q3. According to Reuters, the results for Q4 should be even better.

Analysts are expecting Samsung to report 35 million units shipped in Q4 according to a report from the news service. This would be an increase of around 25 percent over Q3. That is particularly impressive if you consider the iPhone 4S launched less than a month into the quarter.

Of course Samsung made some major moves of their own last quarter, particularly in the US. The Galaxy S II finally went on sale through AT&T in October followed by the Galaxy Nexus through Verizon in December.

Samsung also made a riskier move by launching the Galaxy Note, a device which almost seems more like a miniature (5.3 inch) tablet than a smartphone.