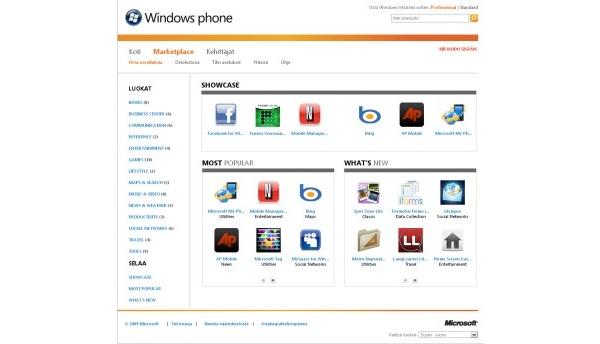 Microsoft has said today that they are expanding the Windows Phone Marketplace to six new markets.

A few of the new markets (the Asian ones) will require devs to sign off additional requirements due to regulations in the nation and other local laws. Microsoft has opened up the submission process very early, with the Marketplace launching later in the year.

Microsoft says the application certification may take a bit longer than usual if you select the "worldwide" option.

Windows Phone has 50,000 apps in the Marketplace even as the OS struggles to take market share from Android and iOS.