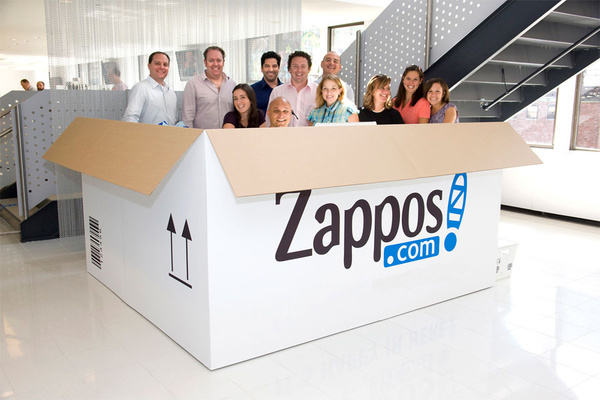 Following this weekend's big story on Zappos being hacked, the shoe retailer has been sued by an angry customer.

The customer claims Zappos did not properly "maintain adequate procedures for protecting customers? personal information." 24 million accounts were compromised over the weekend in the largest breach of security since the PSN hack in April 2011.

Late last night, I received an email, as did 24 million other account holders, that our Zappos accounts had been hacked and we needed to change our passwords.

Zappos says all credit card numbers and other payment information were not accessed, since they were housed in a different database.

Additionally, Zappo's discounted 6PM.com site was also hacked in the same attack. At 24 million compromised, the attack is the largest since Sony's PlayStation Network was taken down in April 2011, compromising data on 101 million gamers.

The retailer reset everyone's passwords, but has shut off its phone lines, meaning all customer service requests will go to email.