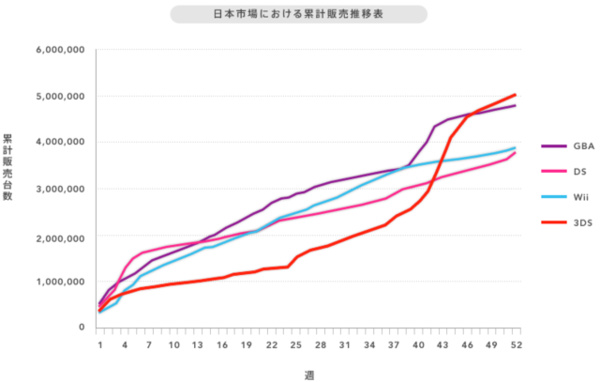 The Nintendo 3DS has reached a milestone in Japan, fastest selling console in the nation's history.

In just under a year, the 3DS has reached 5 million units sold, faster than its predecessors.

Although the price cut helped boost sales, it came with a drastic cost. Nintendo had its first annual loss, ever, in 2011. 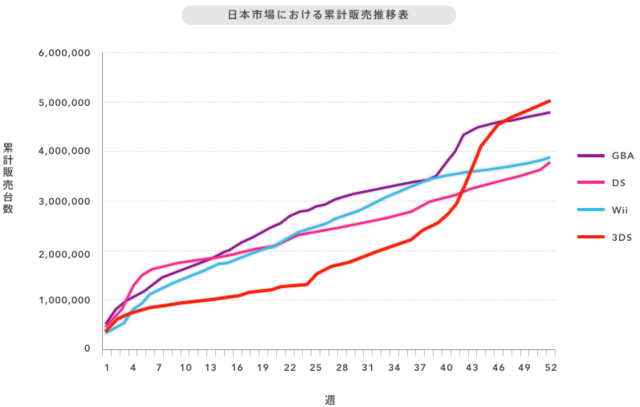