ZTE goes quad-core with the Era 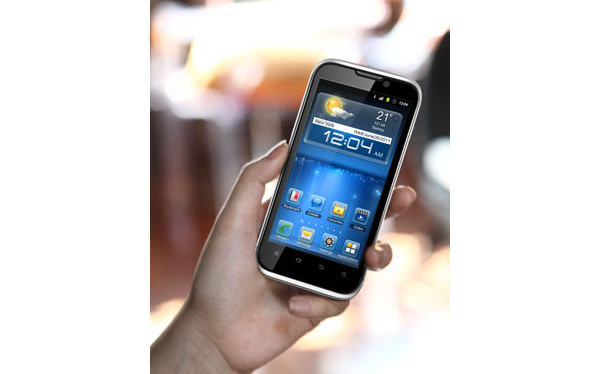 ZTE has announced the Era smartphone, their first quad-core device.

Additionally, the phone has 8GB internal storage and 1GB RAM.

ZTE did note that the device will have a UI layer called Mifavor, but the pictures don't seem to imply huge changes from the stock experience.

The phone will hit Europe and China in the Q3 with no word on a U.S. release (if there is one).