The firm is due to launch an Internet TV service starting in New York. The service allows customers to view broadcast TV over the Internet from anywhere they have access.

The broadcasters claim that, "Aereo will infringe their copyrights by making available technology which enables consumers to access broadcast television via a remote antenna and DVR," the Internet TV firm wrote.

"Aereo does not believe that the broadcasters' position has any merit and it very much looks forward to a full and fair airing of the issues."

Aereo is scheduled to launch its new service in New York, starting on March 14. In a blog post, the firm says that consumers are legally entitled to access broadcast television via an antenna and they are entitled to record television content for their personal use. 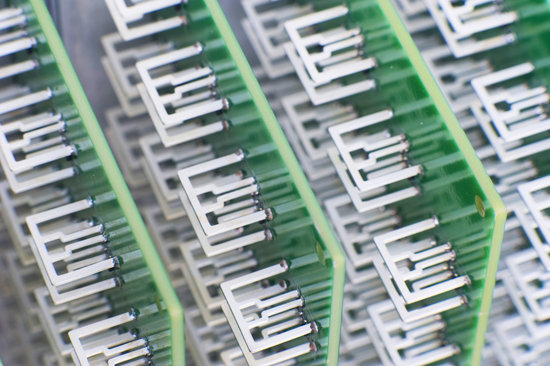 While using Aereo, the firm claims that consumers are using their cloud DVR and a remote antenna to record and watch broadcast television signals to which they are entitled anywhere they are, whether on a phone, a tablet, a television or a laptop.

Fox, ABC, CBS and NBC are all reportedly involved in the lawsuits.