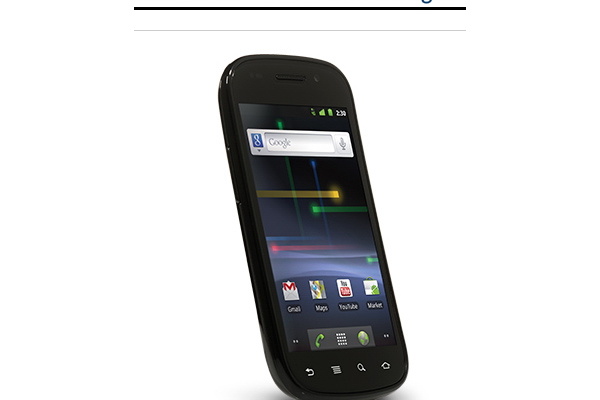 The Google Nexus S, the second flagship device from the search giant, will be getting the Ice Cream Sandwich Android update, say sources.

Built by Samsung, the popular device was the first with Android 2.3 Gingerbread (in vanilla form) and was supposed to be the first to get the latest updates.

If true, the sources say the update will be hitting the device in the "next few weeks."

Nexus S owners started receiving the update in December of last year, but there were severe battery life issues, causing the company to pull the update.

T-Mobile Nexus S users were able to download manually so that ROM is available out there, but other carriers were not so lucky.