Earlier this month we reported that Instagram, the massively popular iOS photo-filter and sharing app, is finally headed to Android.

Co-founder Kevin Systrom had demoed the app at and even noted that "in some ways, it's better than our iOS app. It's crazy." The app will give Android owners a chance to share their filtered photos on Twitter, Tumblr, Facebook and other social networks in addition to email and messaging.

Today, the company has made a sign-up page available to Android owners, allowing them to be first when the app is eventually released.

By adding your email, you will be notified when the beta is made available. The app is expected to launch in early April. 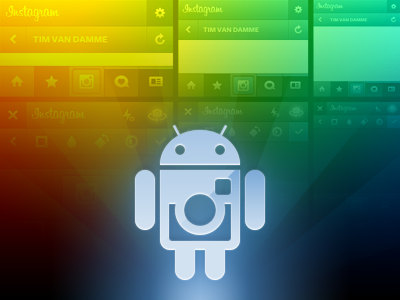