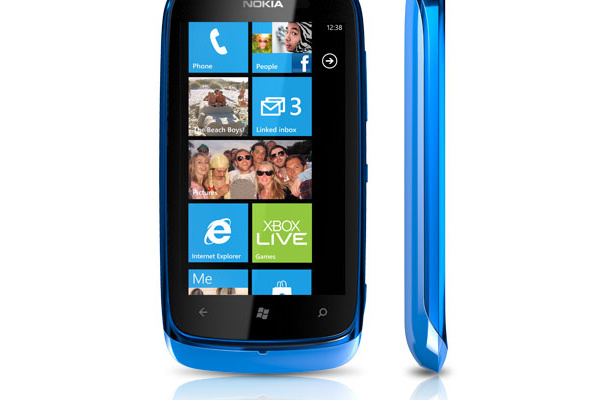 Nokia has announced the launch of the Lumia 610, the first WP7 device with NFC.

The device will be available through carrier Orange, across Europe.

Orange says "the device has been certified for contactless payments both with MasterCard PayPass technology, and with Visa's mobile application for payments at the point of sale, Visa payWave, which means it will work when activated and used with merchants that have linked up with this technology."

The carrier remains one of the few making pushes for NFC, saying it has sold 500,000 of such devices in France, alone. For the time being, NFC commercial services are not as widely available, making the phone's ability to use it useless.