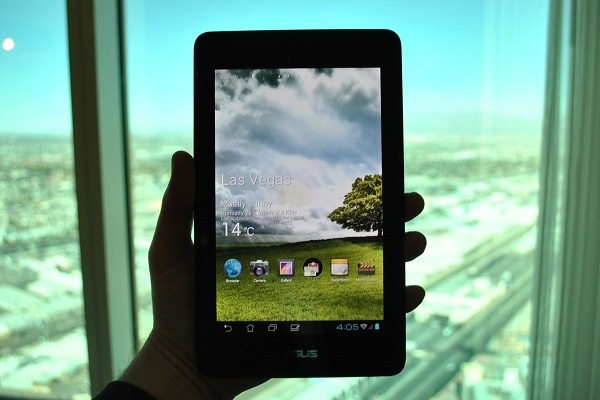 Google's CEO Larry Page has noted today that the company is focusing on cheap Android tablets into the future, lending credence to the unrelenting rumor that the company is releasing a $150 "Nexus" tablet later this year to compete with Apple and Amazon.

Said Page during a conference call: "[W]e definitely believe that there's going to be a lot of success at the lower end of the market as well with lower-priced products that will be very significant. And it's definitely an area we think is important and we're quite focused on."

Page praised other low-priced Android tablet makers, without naming names. Barnes & Noble and Amazon control the market for 7-inch entertainment tablets but Apple is rumored to be testing an "iPad Mini."

If the rumors are accurate, Google's Nexus tablet will be Asus MeMo 370T which includes a quad-core processor and Ice Cream Sandwich.

Rumor has it Google will unveil the tablet at its developer's conference in June.