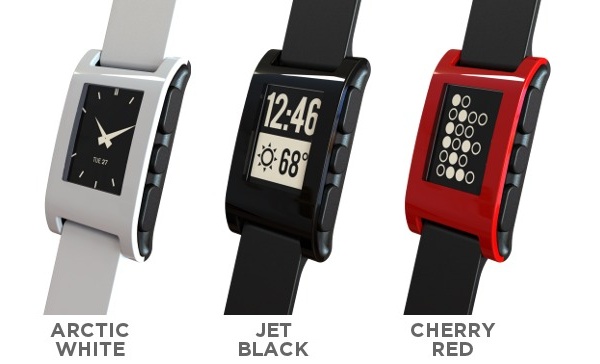 Previously, the funding record for a project was $3.34 million by point-and-click video game Double Fine Adventure. The game took 34 days to raise that amount of funding.

Says the Pebble team in a note to backers: "We are the most funded Kickstarter project ever thanks to you! The Pebble team and I really appreciate your commitment and backing. It's been an incredible couple of days and we're amazed at how many people share our vision. We're working extremely hard to produce the best Pebble we can."

Pebble is a smartwatch that syncs with iOS and Android via Bluetooth, including the addition of apps.

The company only hoped to raise $100,000 before May, and the project has clearly exceeded expectations. The watch will eventually retail for over $150.