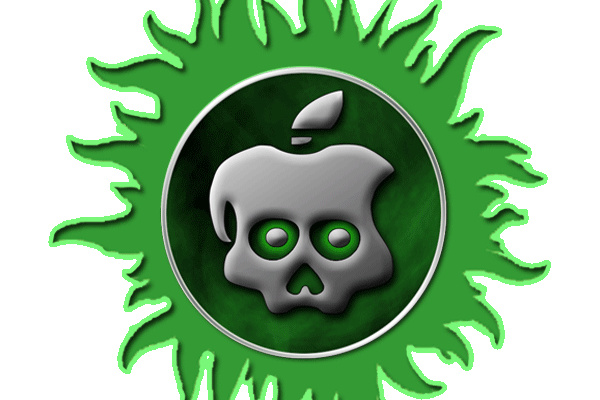 The Chronic Dev Team has released the latest version of their untethered jailbreak for iOS devices running 5.1.1.

Says the blog post: "After copious amounts of work and many sleepless nights, Absinthe 2.0 is finally here to jailbreak your device."

As with past updates, Absinthe 2.0 was a "large collaborative effort between Chronic Dev Team and the iPhone Dev Team." Together, the groups call themselves the "Jailbreak Dream Team."

By jailbreaking your device, you gain access to the Cydia app store, (for apps that may not have been allowed into the official store) as well as access to ability to customize the operating system and "sideload" apps that have not been purchased through the store. Although jailbreaking is perfectly legal, Apple warns it will void your warranty with them, unfortunately.