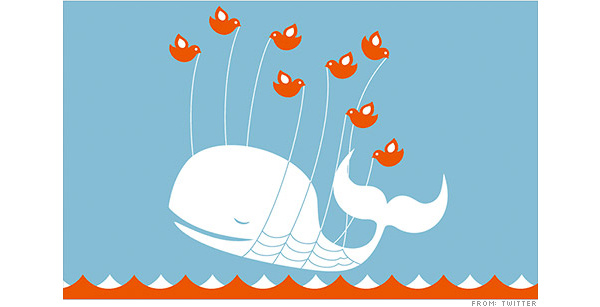 Earlier today, Twitter went down for hours, leaving addicts without their portal to the world of sports, news and popular culture.

Starting at around 12PM EST the main Twitter site went offline, returning within the hour before going down again for another extended period.

At 1:42PM, Twitter posted to its status blog that "the issue has been resolved and all services are currently operational." About a half an hour later, the blog had to backtrack, posting that "the issue is on-going."

Finally, at about 3PM, the site confirmed the problem was caused by "a cascaded bug in one of our infrastructure components." As of writing, the site has been back up with no issues but the downtime was one of the longest in the service's 6 year history.

The crash was so bad that Twitter's infamous "fail whale" did not even appear at all (pictured).