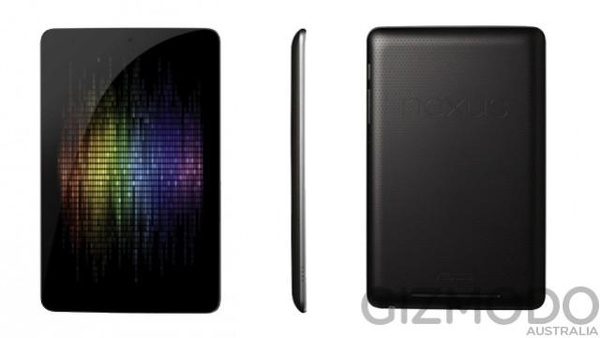 Although it remains unconfirmed, many expect Google to reveal their so-called Nexus 7 tablet at this week's Google I/O event.

Today, Gizmodo Australia has posted some more specs for the device, which is supposedly manufactured by Asus.

Finally, there is a chance that the tablet will be unveiled with Android 4.1 Jelly Bean, the first device to have the updated operating system.