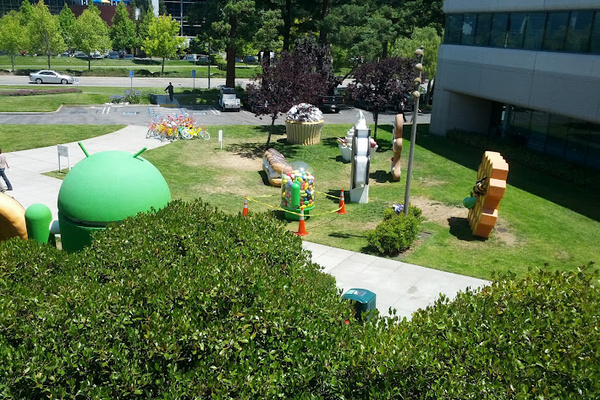 The newly introduced Android 4.1 Jelly Bean was unveiled to a strong reaction at Google's I/O event in June.

Each time Google unveils a major update to their platform, the company also introduces a large statue for their campus.

Unfortunately, the statue has run into some issues, says Android engineer Dan Morrill:

"Jelly Bean is so ridiculously hot that the JB statue overheated, and his head partially melted and popped off.

And then we think somebody stole one of the jelly beans. People: please don't steal our jelly beans.

Anyway, they've got the poor guy coned off now, for your safety but mostly for mine. But fear not, the designer is already working on a bug fix." 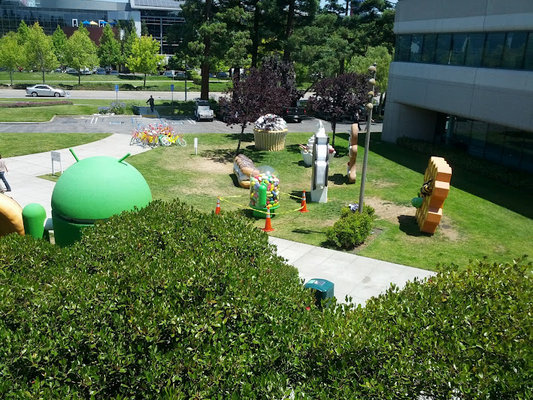