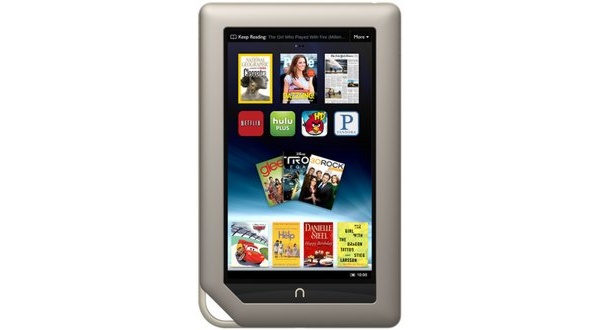 In a surprise move, Barnes & Noble has slashed the prices of three of their Nook e-reader and tablet devices today.

Finally, the aging Nook Color tablet saw its price drop to $149, although the Nook Tablet offers far better 'bang for the buck.'

Barnes & Noble currently has around 28 percent of the e-book market as it competes with Apple and clear market leader Amazon.

Amazon is widely expected to reveal their Kindle Fire sequel in the next couple of months. The tablet should sell for $200, with the current generation model seeing a price reduction, potentially to $150.