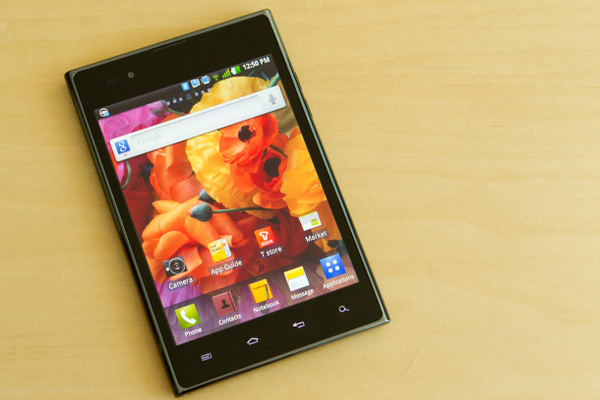 According to a translated LG press release, it appears the large-screened LG Vu may be hitting the States in the next few weeks.

LG did not discuss which carrier, but most evidence points to Verizon being first up.

LG announced the device back in February at the Mobile World Congress as a competitor to the Galaxy Note. However, the Note has better software, hardware and has been on the market for months now. A sequel of the Note is expected next month, which should blow the original Note out of the water, as well.

Additionally, the international Vu has Gingerbread 2.3 installed, which should be an instant deal killer if it remains that way for the U.S.