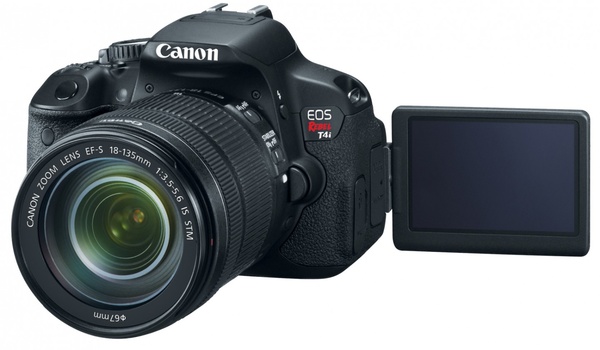 Late last month, Canon made it public that a small portion of its popular EOS Rebel T4i DSLR cameras could potentially cause a skin allergy reaction.

Today,the company has recalled 68,200 of the devices due to the issue.

Apparently, the issue in the rubber grips of the camera, which uses a special camera that can occassionally turn said grip from black to white. Additionally, the chemical can cause skin irritation for some.

The issue only affects devices that were manufactured for a two-week stretch between May 31st and June 15th.

So far, there has only been one reported incident; a customer received a minor rash after using the camera. If you already own the camera, check your serial number here and if affected, send the camera back for a free grip replacement.