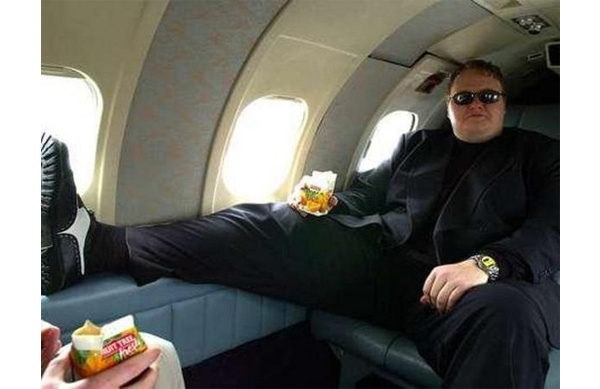 The founder of file-sharing public enemy #1 Megaupload, has said the site will be back, and this time bigger and better than ever.

"Developers get ready. The Mega API [application programming interface] will provide incredible powers. Our API and your Mega tools will change the world."

Dotcom says he has been in contact with developers of file managers, email and fax tools, VoIP and video streaming apps. Most importantly, the new Mega will provide more privacy including one-click encryption of every transfer, for free, and on-the-fly.

"They abused the wrong guy. I am going to turn this world upside down. Power to the people. Bye bye Echelon. Hello Freedom," Dotcom boldly concluded.