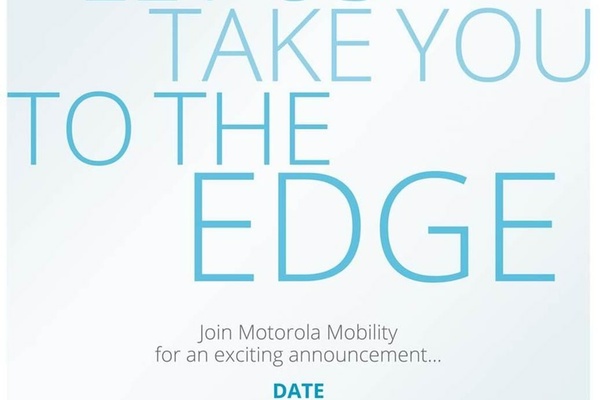 Motorola and Intel have sent out invites for a press event on September 18th, finally coming through on their CES promise of a collaboration.

The invite leaves little info except to say "Let us take you to the edge," with most anticipating a new smartphone.

If it is indeed a smartphone, it will likely be Motorola's first Medfield-based device. Medfield is the mobile chip codename being used by Intel for their new processors aimed at smartphones and tablets. The company has long fallen behind in the smartphone world, due to poor battery life caused by their powerful chips. This has allowed ARM-based chip makers like Texas Instruments, Nvidia and Qualcom to take large shares.

There is little else known about the device except that it is rumored to be Android 4.1, which is not surprising given that Motorola is owned by Google.

We will have a full update on the 18th.