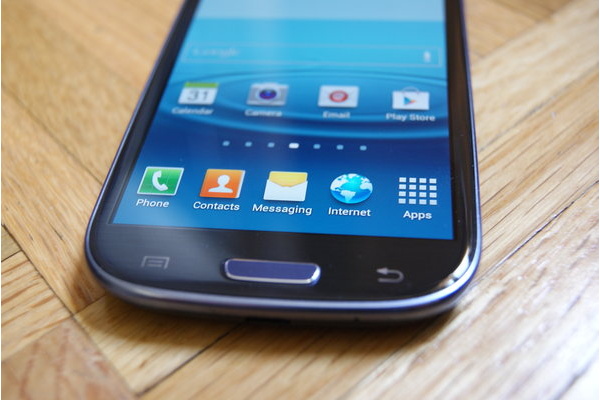 Samsung has confirmed that the Galaxy S III, Note and Note 10.1 will be getting Android 4.1 Jelly Bean, soon.

Each of the devices is currently running on Android 4.0.4 Ice Cream Sandwich.

During their IFA press conference, the company said the updates are coming "very soon" but did not elaborate on a precise time frame.

A number of leaked ROMs for the GS III, which are almost final, means the development has been going fine and is almost complete, at least for the smartphone.

For now it is a wait and see but we would anticipate a late September release.