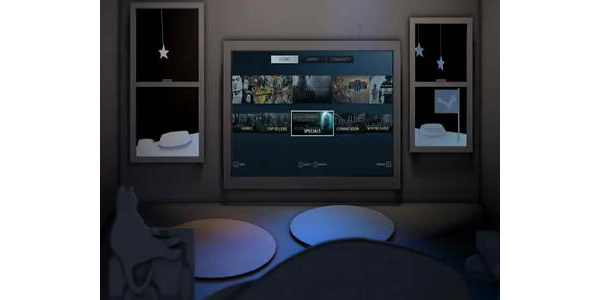 Valve has introduced a beta version of their 'Big Picture Mode,' allowing for Steam gamers to experience their libraries on the big screen.

The new mode will let users with powerful PCs connected to their TVs get higher quality graphics than they might get with their consoles.

All of Steam's features, including the browser with tabs, remain, and are built for larger displays.