Motorola Atrix 4G not getting ICS 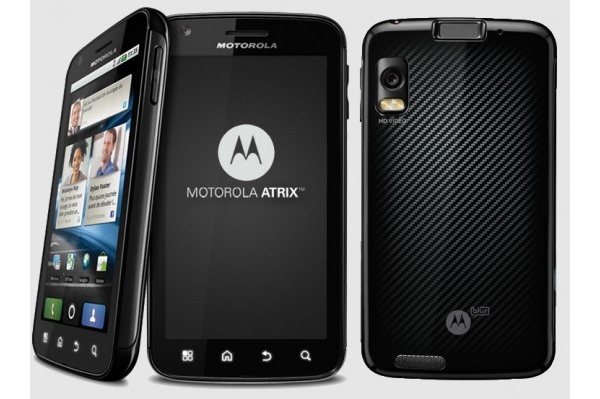 Motorola has flip-flopped this week, confirming that the Atrix 4G will not be getting an official upgrade to Android 4.0 Ice Cream Sandwich.

The company had earlier said the phone would eventually be getting the update, but it appears the Atrix 4G, the Photon 4G and the Electrify will all remain on the outdated Android 2.3 Gingerbread.

Motorola's device was released in early 2011 but certainly has the hardware capability to be able to run Android 4.0.

Despite being owned by Google, Motorola has been infamous for Android fragmentation and slow updates. CEO Dennis Woodside recently said the company would focus on keeping fragmentation low, but this doesn't seem to be a strong start.