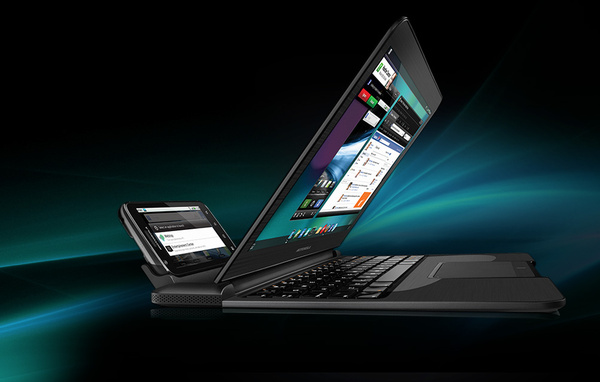 Motorola has announced it will abandon all development of its Webtop software.

The software turned smartphones into workable laptop operating systems when the phones were connected to the company's Lapdock accessory.

Citing slow (or no) adoption, Motorola will shut down the program after just 18 months.

Says Motorola: "Motorola's Webtop app helps users extend their smartphone experience to larger screens. While consumers around the world have adopted Webtop and the concept spurred a lot of innovation in the industry, the adoption has not been strong enough to justify continued resources being allocated to developing Webtop on future devices. We have also seen development of the Android operating system focus on the inclusion of more desktoplike features. Beginning with Photon Q and Droid Razr M/Droid Razr HD/Droid Razr Maxx HD, we will no longer be including Webtop on our products moving forward."

It is unclear for how long Motorola will continue to support existing Webtop software, but it is already outdated.