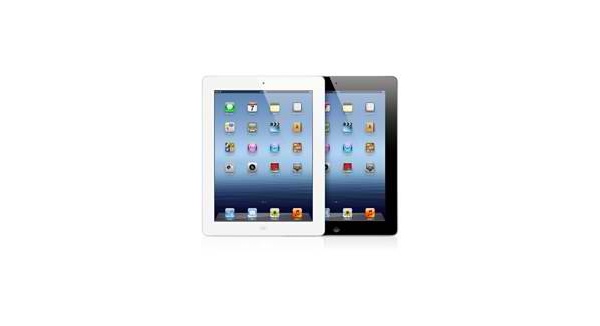 Following their press event yesterday in which they unveiled the the long-rumored iPad Mini as well as a refreshed iPad, the company has quietly dumped the price on a refurbished third-generation model.

The third gen iPad was released in just March but has now been discontinued, meaning Apple has some inventory to unload.

As of yesterday, Apple is now selling the Wi-Fi only 16GB Apple iPad 3 in White or Black with a 1-year Apple warranty for just $379, including free shipping. That price is much lower than the $500 consumers were paying for the same model (new) just two days ago, which may anger recent purchasers. Apple has said it will upgrade your recently purchased iPad to the new fourth-generation if you purchased the tablet within the last 30 days and it is in mint condition.

The new refresh of the tablet Apple is powered by the A6X chip, promising double the processing and graphics performance over the third generation iPad. It features a 9.7-inch Retina Display, and adds a FaceTime HD camera. Apple also promises twice the performance from Wi-Fi with the fourth generation iPad, along with broader international support for LTE.

Additionally, fourth generation iPad also features the new lightning connector, which can be utilized for TV out via a "Lightning to HDMI" or "Lightning to VGA" cable, and other cables adapters also support cameras and SD cards.

The Lightning port also means that if you just bought a nice, expensive music dock for your third-generation model, you better hope that retailer accepts returns.

Get the refurb here: Apple.com