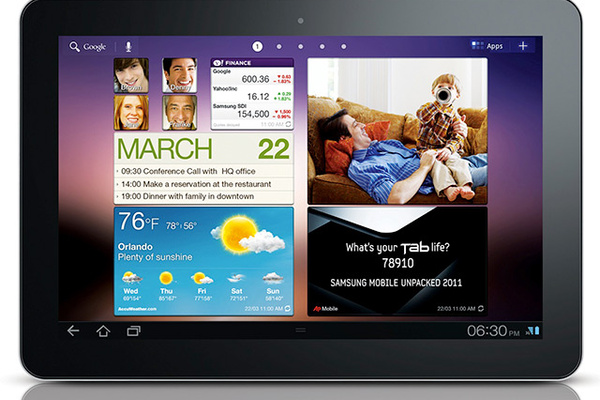 Apple had accused Samsung of patent infringement in the use of "pinch to zoom" features on its Galaxy brand of smartphones and tablet PCs. Last year, Apple lost a preliminary judgement on the same patent in the Dutch courts, and had also failed to convince a court in Britain that HTC violated it, or that Samsung and Motorola Mobility had in Germany.

"With these products Samsung does not infringe the claims that Apple has made," the court in The Hague said in its ruling on Wednesday, acknowledging that its ruling is similar to the others made in separate EU states.

Samsung and Apple are locked in a battle in ten countries, fighting over the growing smartphone and tablet PC markets. The U.S. International Trade Commission (ITC) is expected to make a decision in an important case between the two this week.

Samsung welcomed today's court decision, while Apple did not comment to the media.