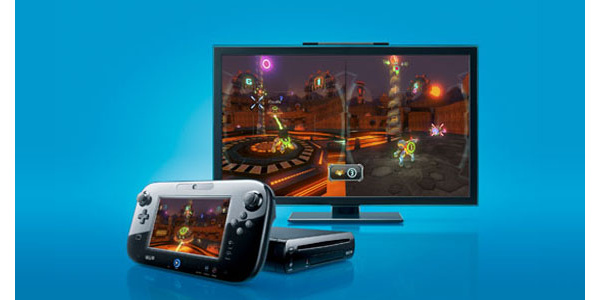 According to Nintendo president Satoru Iwata, the Nintendo Wii U has blasted past their pre-order expectations.

Additionally, there are now 250,000 GameStop customers on a wait list for the console.

Unsurprisingly, the Wii U Deluxe is selling better than the cheaper Basic set, due to its extra accessories. Each bundle is set for release on November 18th, with the base model costing $300 and the deluxe edition selling for $350.

The base model will include the Wii U console with 8GB memory and the Wii U GamePad in all white. The deluxe edition comes with 32GB and a GamePad charging cradle. Additionally, it will come bundled with the game NintendoLand.

"As production only started this summer, it is has now become more likely that it is our production capacity, rather than consumer demand, that will place limits on our Wii U prospects for this calendar year," Iwata said. "But we will make every effort to supply as many units as possible, and we will strive to continue to ship Wii U hardware without any interruptions in each regions even after its launch."

Iwata did note that the gaming company will lose money on every console sold, at least on launch.