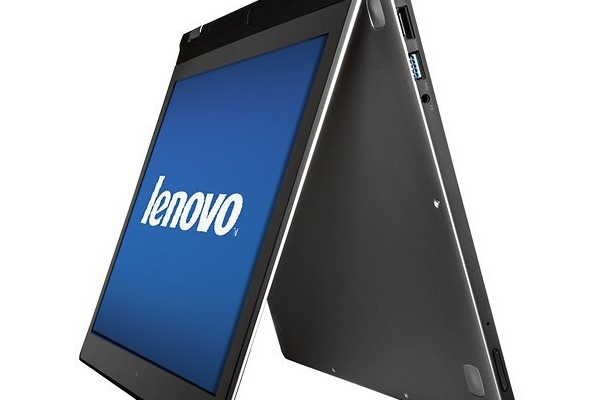 Lenovo has posted another strong quarter, the opposite of the trend of American PC makers such as Dell and HP.

During the release, Lenovo has claimed to now be the largest consumer PC and laptop supplier, beating out long-time leader HP.

For the quarter, the company's PC sales grew 11 percent, a stark contrast to the market as a whole, which contracted 8 percent during the same period.

The company reported earnings of $204 million on a record revenue of $8.7 billion.

For now, the company remains on track to keep its new crown, launching a number of Windows 8 products including the new "Yoga" hybrid tablets.