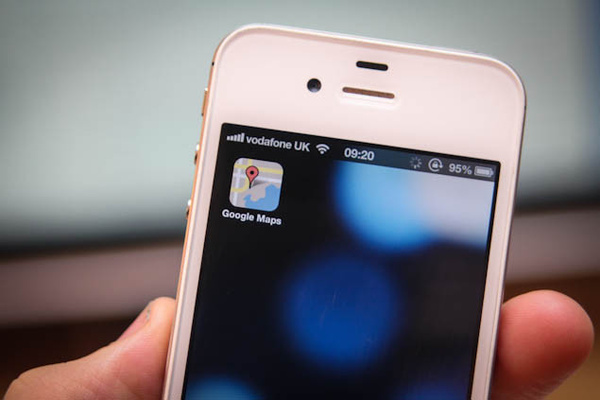 According to multiple reports, Google has been distributing a test version of Google Maps for iOS to some beta testers outside of the company.

When completed, Apple will have to accept it into the App Store before iOS users can download it.

A Google spokesman added: "We believe Google Maps are the most comprehensive, accurate and easy-to-use maps in the world. Our goal is to make Google Maps available to everyone who wants to use it, regardless of device, browser, or operating system."

The software should come as a relief to iOS 6 users who may not be happy with the still-buggy Apple Maps released last month. Apple Maps comes pre-installed with all new iOS devices including the iPhone 5, iPad and iPad Mini.

Google Maps remains the golden standard for mobile, and the upcoming app is expected to contain Navigation as it does with Android.