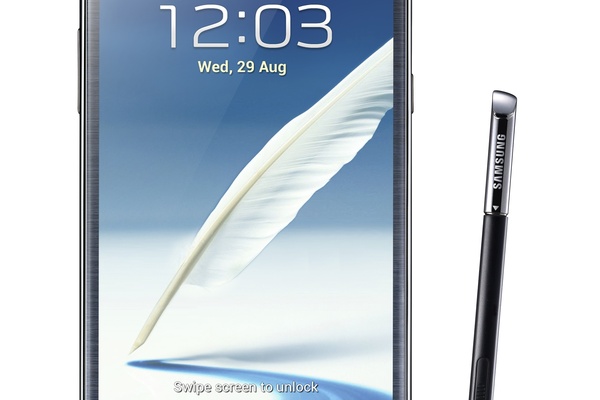 Of course, the figure pales in comparison to sales of the Galaxy S III, which have topped 30 million, but the Note II features a massive 5.5-inch screen that critics were afraid would scare away consumers.

Despite launch earlier this year, the phablet only recently made it to most of the major American carriers late last month, leading to the spike in sales.