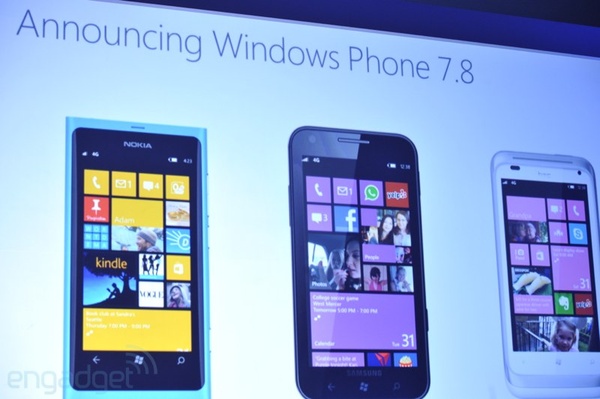 Microsoft has confirmed today that Windows Phone 7.8 will reach handsets early next year.

The operating system is a bridge between WP 7.5 and the new Windows Phone 8, allowing some features of the new OS to work on older hardware with single core processors and lower resolution screens.

New phones with WP 7.8 pre-installed, as well as the downloadable update for phones with older firmware will hit sometime in the Q1 2013, added the company.

Microsoft did note that the release will have to be tested by individual carriers, and approved, so the exact timing is unknown.