T-Mobile USA getting iPhone next year 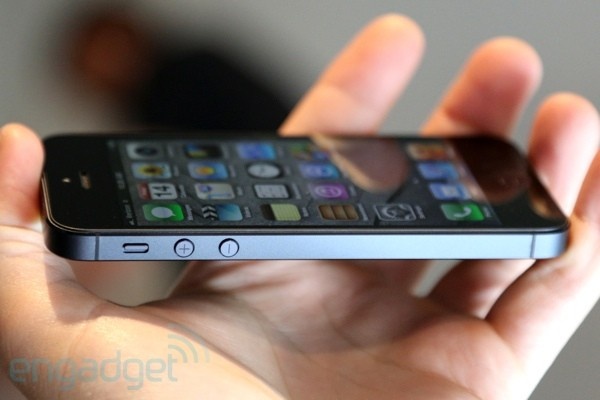 According to an investor note by T-Mobile parent Deutsche Telekom, it appears T-Mobile USA will get the iPhone starting next year.

T-Mobile, the fourth biggest carrier in the U.S., will be the last of the majors to get the flagship device.

The original note read: "In addition, T-Mobile USA has entered into an agreement with Apple to bring products to market together in 2013." The carrier's CEO has since confirmed.

CEO John Legere says the iPhone experience for T-Mobile will be "dramatically different" than consumers are used to.

Analysts were quick to speculate, saying the company could sell about 5 million iPhones in the first year of availability, a strong figure given the carrier only has 33 million customers.

The carrier will sell the iPhone for just $99, with customers paying an extra $15 per month on top of their normal subscription to ease the one-time cost.

As for 4G? The HSPA+ network will be updated for iPhones for all customers by launch, and their upcoming LTE 4G network will reach 100 million people by next July.