Thanks to Tinthe and their early dev L-series BlackBerry phone, we have a plethora of BlackBerry 10 UI screenshots.

The hardware itself is said to look similar to most new smartphone models, but then again we have only seen prototypes.

In the screenshots, we get a good feel for the new OS, which is RIM's first real entry into the modern smartphone OS wars dominated by just two, Android and iOS. 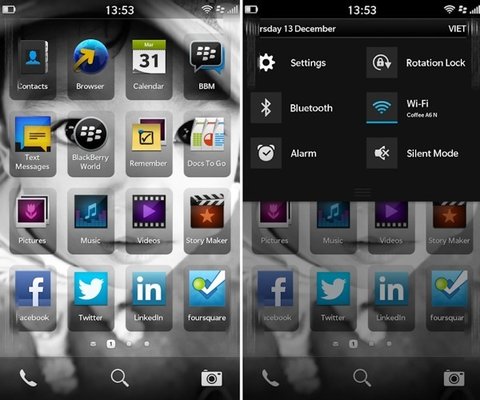 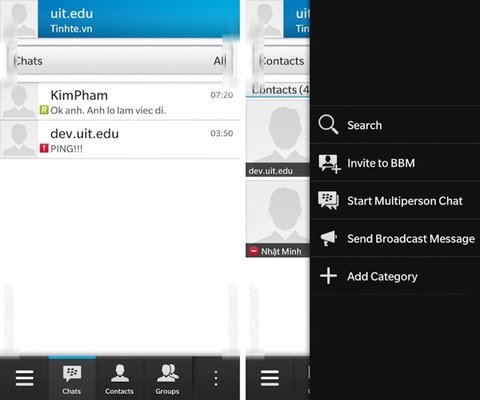 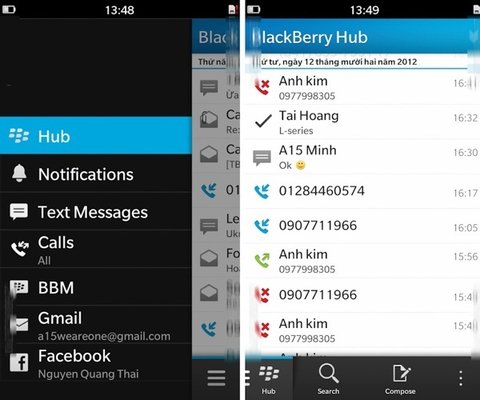 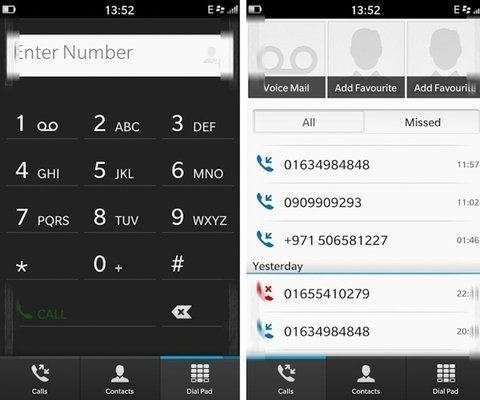 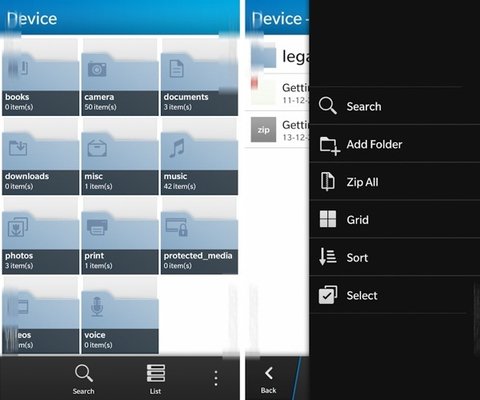 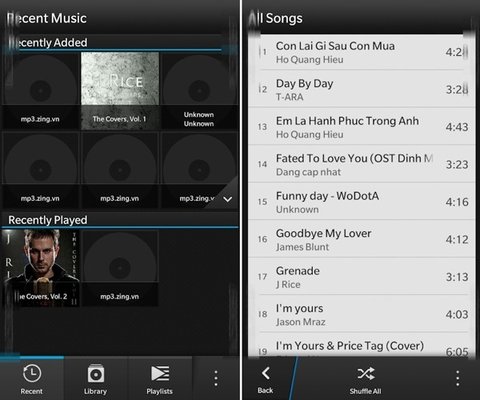 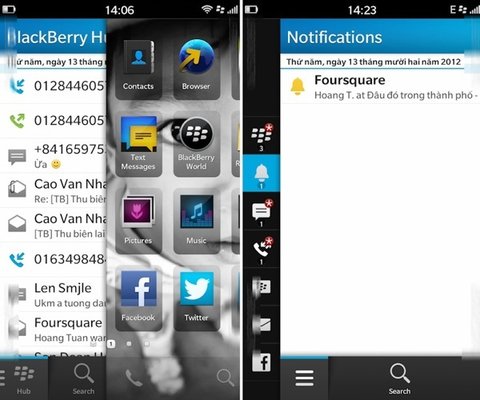