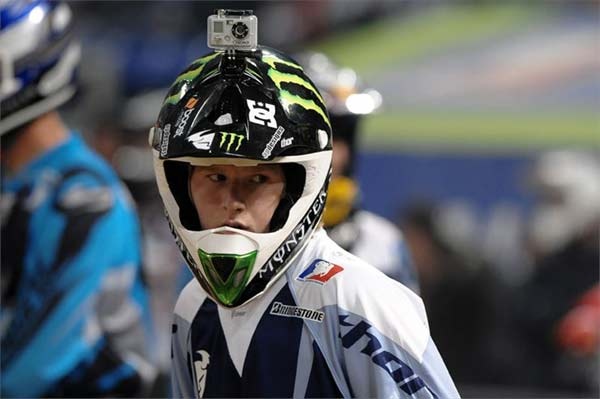 Foxconn has purchased a large 8.88 percent stake in Woodman Labs, the company behind the popular extreme sports GoPro cameras.

The cameras, which are small but feature high-end specs, are often strapped onto the bodies of skydivers, skiers, bikers and surfers to capture fast motion HD footage.

Foxconn, best known for being a main manufacturer of iOS devices, purchased the stake for $200 million, valuing the company at $2.25 billion.

"GoPro and Foxconn share a vision of the future where content capture, creation and sharing will become an increasingly important form of communication," says founder Nicholas Woodman, who is just 36.

Adds Foxconn founder and CEO Terry Gou (who will get a seat on the Board): "The first time I saw Nick Woodman, I immediately knew he was an outstanding entrepreneur who has the caliber to be very successful in this business."