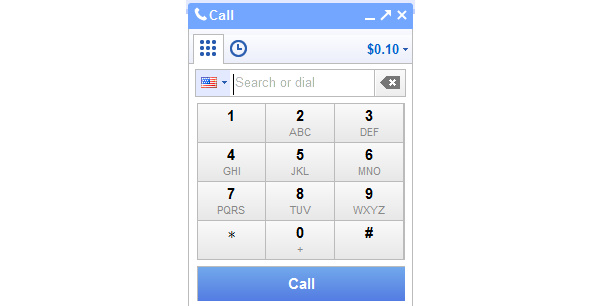 Just like they did last year, Google has announced it will extend free Gmail voice domestic calls.

The extension, which will also be for Canadian users, means Gmail users can make free domestic phone calls using the Gmail widget service for at least another year.

Google introduced voice and video chat to Google Talk in 2008 and launched the voice calling in 2010. The service was only supposed to be free until summer of 2011 but Google keeps extending it.

Says Google: "Many of you call phones from Gmail to easily connect with friends and family. If you're in the US and Canada, you'll continue to be able to make free domestic calls through 2013. Plus, in most countries, you can still call the rest of the world from Gmail at insanely low rates."

Gmail is one of the best alternatives to Skype, especially at the price.