Pakistan lifts ban on YouTube, then reinstates after 3 minutes 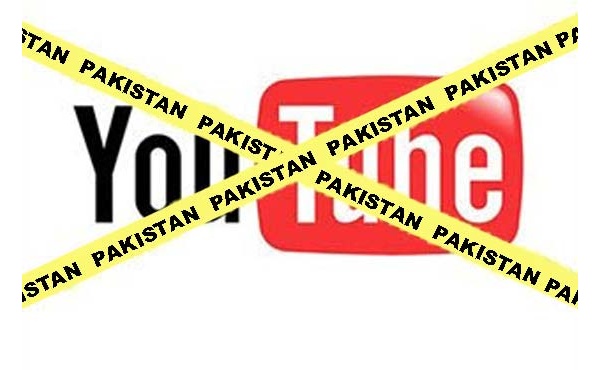 Earlier this year, Pakistan began blocking YouTube in the nation after the infamous "Innocence of Muslims" went viral, causing riots in many Muslim nations around the world.

This weekend, the country's government decided to lift the ban, however it was reinstated just 3 minutes later after more "blasphemous material" was still available via the site.

Before lifting the ban, the government noted they had taken extra steps to ensure all offensive content would be blocked. Clearly, there was a mistake made.

"Innocence of Muslims" was released in September and openly mocked the religion's sacred Prophet Muhammad. In fact, in Egypt, the maker of the film has been convicted and sentenced to death, ensuring he will never, ever travel there.

Pakistan used the video and the outcry to outright ban YouTube, which many in the nation saw as a trick to control their access to their Internet. Read one such editorial on the matter: "We need to make it clear that we do not wish to regress to a dark age when a centralized authority controlled all access to information. Retreating to such an era would essentially mean that we were longer living in a democracy."