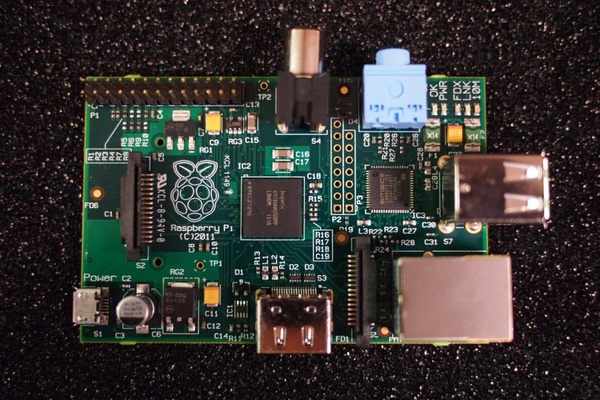 One of their retailers says over 500,000 have been sold, with growth actually accelerating.

Element 14/Premier Farnell, one of the two companies selling the device, says they just reached the milestone, suggesting there have likely been one million sold when calculating the figures from the second retailers, RS Components.

Recent reports detailed that Pis, which are built in the UK, were being produced one every 7.5 seconds.

The developers behind the hardware created the boards to ensure that anyone who wants to learn programming or basic computing will not have to shell out an arm and a leg. It seems they are succeeding. 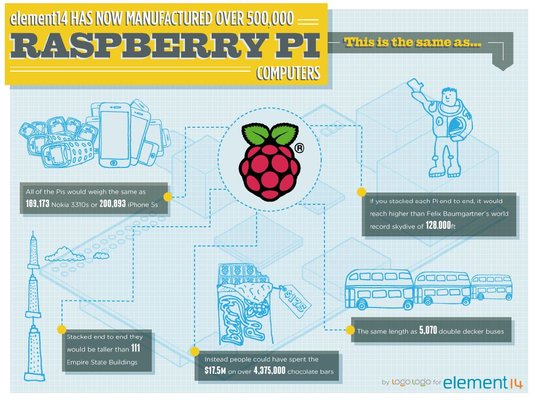