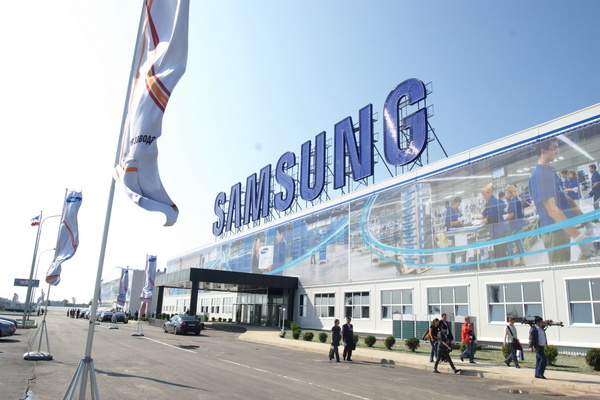 For the Q4, the company posted an operating profit of $8.27 billion on revenue of $52.45 billion, a record for the company.

The company had expected slightly lower of each, beating estimates that they themselves had supplied the market last year.

Year-over-year, the profit was an 89 percent increase.